Recently, I had an amazing opportunity to test the Fujifilm GFX 50S pre-launch. I had about a week with the camera to get as much content shot as I could. So naturally, I took it out in nature around Washington and planned a full day of fashion shoots. It was a fast and furious couple days with jam packed shoots and very little sleeping, but so worth it :).

Fast forward a month and here I am in New York City for Fujifilm’s 2017 launch party. It’s such an honor to be a part of the Fujifilm family, as it was my first event as an X- Photographer. The evening itself featured all of Fujifilm’s 2017 camera additions in such style and class.

I answered a few questions about my experience shooting with the GFX 50S below. Check it out and feel free to ask anything not mentioned.

The GFX offers a new world of possibility creatively, with it’s low light capacity and resolution. This camera will change the game for commercial work. I strongly encourage you to rent one, if you aren’t sold on it already. It is rare for me to get excited about gear and I wanted to have that camera in my bag already.

1) What was your initial impressions of the camera?

I was beyond excited to have the opportunity to shoot with the GFX pre-launch, and it did not disappoint. Fujifilm is making exciting strides in the mirrorless world.

2) What aspects of the camera’s specification are most relevant to the type of images you shoot?

As a commercial photographer, I shoot a lot of portrait, fashion, and travel work. The resolution and sensor are important when choosing a camera setup, as you want as much detail in your frames as possible while still having the ease of use. I found the sharpness to be insanely beautiful, as it contains a 51.4 million pixel count.

3) What did you think about the image quality?

The quality is astounding! The raw files cannot be processed at this time in lightroom, so I shot in jpg as well as in raw in order to edit the files without sending them to Japan. I was very impressed with the quality of the jpg’s alone, as I do not typically work with jpg files out of camera.

After working with the jpg’s, I can’t wait to process the raw files since it’s still in beta.

4) Did the camera inspire you creatively? If so, how?

The tactile experience with the GFX is so gripping. I love that it feels like an old camera, but technologically the opposite.

For me, I am inspired by the highlights and toning of the files. This makes processing much faster, when things are on point.

5) Does the GFX change the way you take photographs? If so, how?

Yes! The color of the jpg’s alone have incredible tones and I loved how skin tones felt straight from camera. Having such high resolution also helps preserve dynamic range and details that are so vital when shooting commercial work.

6) What surprised you most about the camera?

I was pleasantly surprised by the weight of the camera. As a portrait and travel photographer, having a light camera that is easy to carry around is important. The GFX is much lighter than traditional DSLR’s even with a grip attached.

7) What aspect of the camera (spec, handling, aesthetic) appealed to you most?

For me, the GFX is appealing in many aspects. Specifically, the output quality it possesses and the film like tones it emulates are unmatched.

8) What would you say to any photographer thinking about investing in the system?

Personally, I wished I had this camera after every shoot I had after testing it. Aren’t the skin tones just incredible?! Literally, as a photographer having the ability to get everything shot in camera perfectly saves so much time on the back end when processing a client’s images.

I will be doing individual posts of all of these shoots soon, subscribe below for notifications of new posts :).

I am a fanatic of emotion and light in my images. Each image should display a sense of feeling provoked on a deeper level. I aim to create authentic frames that keep drawing the eye closer and the mind wondering what the next image holds.

I have been shooting lifestyle, wedding, and fashion editorial work for seven years now.

I take pride in my interaction and work. Please contact me regarding any projects. 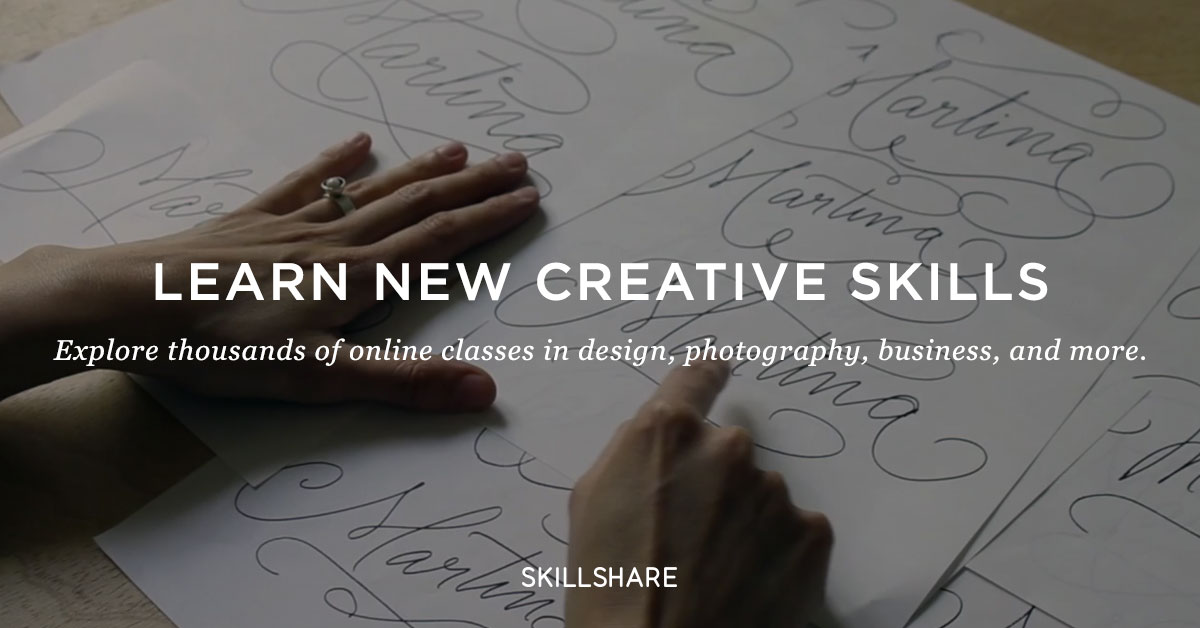